Graham Watson lives and works in Dublin. He played throughout Ireland, Finland, Estonia, the United States, Canada, New Zealand, and Australia with many musicians over the last two decades. He has recorded several albums and is the founder of Flood Plain Studios in Dublin, where he records and produces artists from a wide variety of genres, from Nigerian rap to Scottish bagpipes. While Graham is interested in all styles of music, he is mainly requested as an accompanist in traditional Irish music sessions around Dublin and as a recording studio guitarist. Graham studied at the National College of Art & Design in Dublin and at the École des Beaux-Arts in Rennes, in Brittany, and has a master’s degree in music technology. 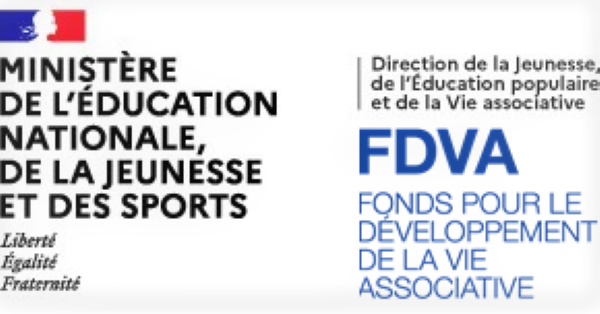